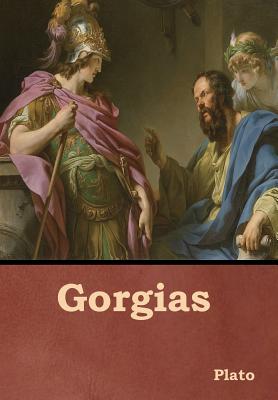 Plato (424/423 - 348/347 BC) was an Athenian philosopher during the Classical period in Ancient Greece, founder of the Platonist school of thought, and the Academy, the first institution of higher learning in the Western world.

He is widely considered the pivotal figure in the history of Ancient Greek and Western philosophy, along with his teacher, Socrates, and his most famous student, Aristotle. Plato has also often been cited as one of the founders of Western religion and spirituality. The so-called Neoplatonism of philosophers like Plotinus and Porphyry influenced Saint Augustine and thus Christianity. Alfred North Whitehead once noted: "the safest general characterization of the European philosophical tradition is that it consists of a series of footnotes to Plato."

Plato was the innovator of the written dialogue and dialectic forms in philosophy. Plato also appears to have been the founder of Western political philosophy. His most famous contribution bears his name, Platonism (also ambiguously called either Platonic realism or Platonic idealism), the doctrine of the Forms known by pure reason to provide a realist solution to the problem of universals. He is also the namesake of Platonic love and the Platonic solids.

Gorgias is a Socratic dialogue written by Plato around 380 BC. The dialogue depicts a conversation between Socrates and a small group of sophists (and other guests) at a dinner gathering. Socrates debates with the sophist seeking the true definition of rhetoric, attempting to pinpoint the essence of rhetoric and unveil the flaws of the sophistic oratory popular in Athens at the time. The art of persuasion was widely considered necessary for political and legal advantage in classical Athens, and rhetoricians promoted themselves as teachers of this fundamental skill. Some, like Gorgias, were foreigners attracted to Athens because of its reputation for intellectual and cultural sophistication. In the Gorgias, Socrates argues that philosophy is an art, whereas rhetoric is a skill based on mere experience. To Socrates, most rhetoric is in practice merely flattery. To use rhetoric for good, rhetoric cannot exist alone. It must depend on philosophy to guide its morality, he argues. Socrates therefore believes that morality is not inherent in rhetoric and that without philosophy, rhetoric is simply used to persuade for personal gain. Socrates suggests that he is one of the few Athenians to practice true politics (521d). (wikipedia.org)