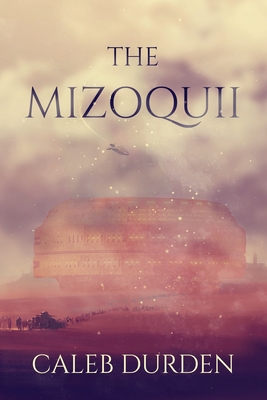 The only kid working on a starship with lawless smugglers on their way to the planet Lathas, Edin Carvosa dreams of a different life. When he learns that Lathas has a gladiatorial tournament called a gauntlet where young boys fight to the death for money, pride, and a ticket to the most prestigious academies, he plots to escape and enter the tournament.

But everything goes sour when a mysterious stranger ambushes the smugglers' rendezvous with a dangerous cartel. The only one left alive, Edin flees to the capital and enlists in the tournament, unaware that the cartel is hot on his tail-along with the mysterious stranger, who reveals himself to be one of the Mizoquii, a race thought long dead, destroyed for the powers they wield. Meanwhile, as a lowborn spacer, Edin upsets the odds of the tournament, and draws the attention of a beautiful girl he has no idea how to talk to. Soon, staying alive and focused outside the arena proves to be just as challenging as surviving the gauntlet itself.