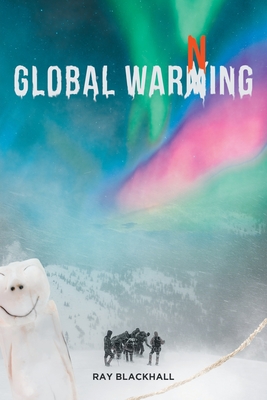 A long simmering border dispute between two perennial adversaries escalates into a cross-border war and an eventual nuclear confrontation. With volcanic activity contributing to the problem from a long dormant suboceanic ridge, the dust and debris from both sources are thrown high into the atmosphere, blanketing the northern hemisphere. Half of the world is paralyzed by excessive clouds and resultant unprecedented storms. An Arctic weather research base, also serving as a clandestine government installation listening post, becomes the scene of unexpected devastation and results in the occupants all struggling to survive. The beautiful director, her fianc e, and their Eskimo guide friends make exciting discoveries but then face multiple challenges to overcome the brutal elements and escape the icy grip of the Arctic. After one disastrous rescue mission failure only adds to their peril, any chance of aerial relief becomes impossible. Faced with the prospect of eventual starvation, trapped by the incessant storms, and with an unexpected adversary willing to eradicate their base, the occupants are forced to leave their shelter. The weather station personnel and their Native associates must formulate a plan to escape. Hope and assistance come from a surprising source.