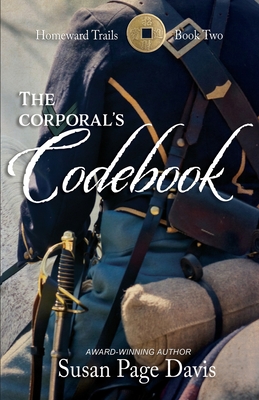 Jack Miller stumbles through the Civil War, winding up a telegrapher and cryptographer for the army. In the field with General Sherman in Georgia, he is captured along with his precious cipher key.

His captor, Hamilton Buckley, thinks he should have been president of the Confederacy, not Jefferson Davis. Jack doubts Buckley's sanity and longs to escape. Buckley's kindhearted niece, Marilla, might help him-but only if Jack helps her achieve her own goal.

Meanwhile, a private investigator, stymied by the difficulty of travel and communication in wartime, is trying his best to locate Jack for the grandmother he longs to see again but can barely remember.