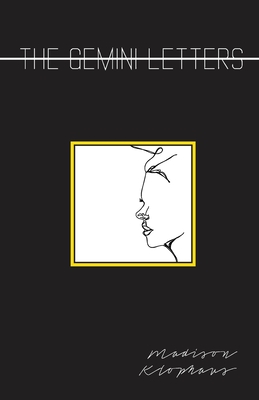 By Madison Klophaus
$18.95
Not Available In-Store - Usually Ships from Warehouse in 1-5 Days

In the future, where a strict class system determines power and sex no longer plays any role in humanity, Amelia, a high-status Beau Monde girl is partnered with a low-status Palore boy, Dallas, and together the two of them are tasked with the responsibility of restoring humanity back into society. However, as sex is forbidden and the mixing of statuses is illegal, both Dallas and Amelia find themselves on the run as a statewide search is issued by her concerned parents and conducted by her arranged fianc -the governor's son-who all believe that Dallas has kidnapped Amelia. Amelia and Dallas must ultimately decide whether their future together is one worth fighting for-and if they can bear the consequences.