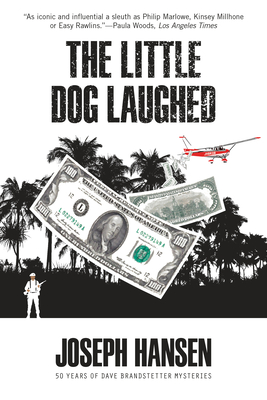 This is book number 8 in the A Dave Brandstetter Mystery series.

Adam Streeter has covered international crises from Siberia to Cambodia. When disaster strikes, he grabs his battered typewriter and hops on a plane, hurling himself into danger wherever the story demands. He is brave, talented, and internationally renowned - so why would he turn a pistol on himself?

Insurance investigator Dave Brandstetter has seen enough suicides to know that a journalist this successful would never take his own life. Suspecting treachery, he digs into Adam's last story - an unpublished investigation into the whereabouts of a vanished South American strongman, called El Carnicero, the Butcher - and Adam's death shows every hallmark of his bloody style. To finish Adam's investigation, Dave will have to make like a war correspondent and leap into the line of fire.

Praise for the Dave Brandstetter Novels