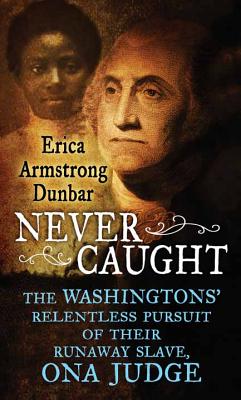 When George Washington was elected president, he reluctantly left his beloved Mount Vernon to serve in Philadelphia, the temporary seat of the nation's capital. In setting up his household he took Tobias Lear, his celebrated secretary, and eight slaves, including Ona Judge, about whom little has been written. As he grew accustomed to Northern ways, there was one change he couldn't wrap his head around: Pennsylvania law required enslaved people be set free after six months of residency in the state. Rather than comply, Washington decided to circumvent the law. Every six months he sent the slaves back down south just as the clock was about to expire.
My Account • Sign In • Sign Out • Register
NEW & USED BOOKS
AUTHOR EVENTS • GIFTS
Changing Hands Tempe
6428 S McClintock Dr, Tempe, AZ 85283
480.730.0205
[Google Map]
Mon-Fri: 10-9 | Sat: 9-9 | Sun: 10-6