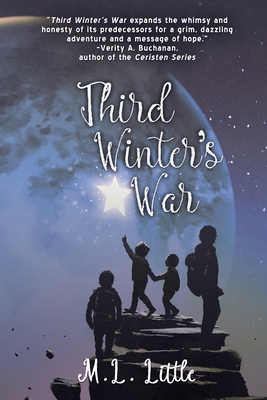 The king is dead. Glennerdells has burned.

The survivors sail across the sea to Bellica to face the enemy-Rex Bellum, who uses elements as weapons and snaps minds to his will.

Gideon Black, the rightful king of Glennerdells, suffers under the mind control, forced to work as Bellum's puppet until it drove him mad. But Elowyn believes that the words of a forgotten prophecy refer to him-and can bring him back.

Nations clash and fate rests in the hands of the boy who started it all in the epic conclusion to the Seventh Realm Trilogy.