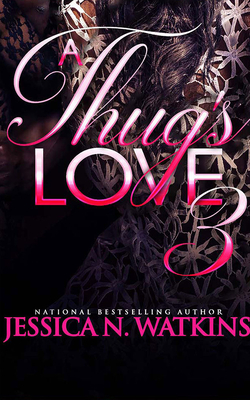 Apparently, I had been naive the entire time that I was with King. Who knew that he had been keeping such a secret from me? Just my luck, as I hid from him to gather my thoughts and deal with the pain, yet another crushing blow to my happiness was revealed. I then realized that I could no longer live for King; it was time to live for Kennedy.

Little did I know, Jada was suffering the same heartbreak that I was. Dolla had torn her heart into two. My girl was miserable, but she didn't run as I did; she was trying her best to inflict the same pain on Dolla as he had on her.

Meanwhile, King, Meech, and Dolla were constructing a plan to permanently get rid of the squad's enemies. But will it work? Will the squad make it through this storm of deception and lies to continue ruling the streets of Chi?