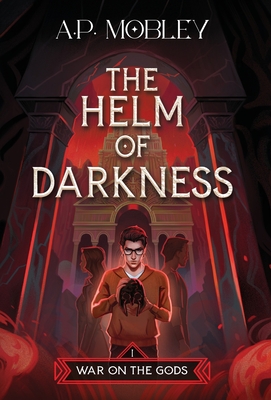 Andy and Zoey are two normal teenagers living in the modern day--that is, until they're knocked unconscious in a freak storm sweeping the United States.

When they wake up, the world they know has been tossed away. Their city is in ruins, strange creatures walk the earth, and worst of all, everyone is gone. They stumble across Diana and Spencer, two kids around their age who possess incredible magical abilities, and who claim to be the demigod children of Greek gods. Not only that, they also claim the year is 500 AS, five hundred years after the gods conjured a massive storm that destroyed most of humanity and helped them take the world as their own once again.

Andy and Zoey are soon handed an impossible task: To save humanity. To lead a war on the gods.

They'll have to battle monsters, death, and their own inner demons to survive and to protect the people they love.