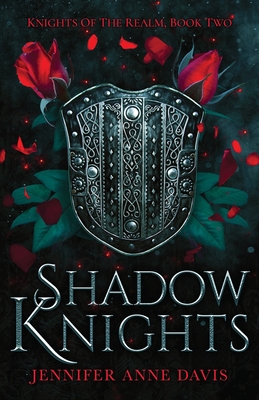 As a member of the Knights of the Realm, Reid swore an oath to protect her king only to discover he harbors a traitorous agenda.

Being a woman raised in a man's world, Reid thought becoming a Knight would give her purpose and strength. So far, it has done nothing but give her trouble. The king ordered her to spy on the Axian royal family while she prepares for her marriage--a marriage neither she nor Prince Dexter wants. Once in Axian, Reid realizes she's being used as a pawn in a decades-old political match. With the king and Knights seemingly at odds, Reid's allegiances are torn, especially when she finds friendship in the unlikeliest of places.

As the kingdom of Marsden teeters on the brink of civil war, Reid must decide whose side she's on--even if that means betraying her king in order to save the kingdom.