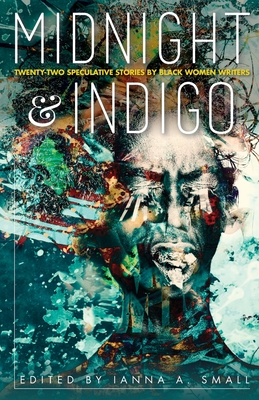 Black girls are disappearing in broad daylight in the woods of Kent County. A new tea shoppe in a gentrifying neighborhood sells a mysterious concoction. French tourists, seeking to get out of New Orleans during a hurricane, encounter a stultified writer. A woman befriends a strange creature in a wishing well off Fordham Road. Consumed by guilt for his war crimes, a soldier volunteers to rebuild an orphanage. A babysitter learns that a father keeps monsters in the basement. What could be scarier than monsters in the basement? A zombie fighter runs into the worst creature imaginable: a teenage boy. Terror ensues as villagers hunt for a witch on the run. A niece makes dresses for her aunt, a singer accused of cannibalism by their church. As a Zambian girl's supernatural powers grow, so do complications with the organization that can help her control them. Radiation levels spike on a dying Earth, and it's only a matter of time until life dies along with it. On Millennium, everything will be okay-right?

...and many more stories.