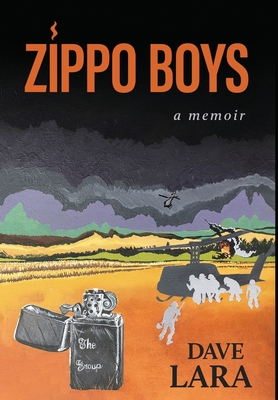 From Da Nang to Stonewall, Zippo Boys is a story of war and revolution. Dave Lara is a Mexican-American-Jew born in Castroville, California to a poor family of migrant workers. IN 1965, at the age of seventeen, he was emancipated and joined the United States Navy with the hope of avoiding duty in the Vietnam War. Eleven months later he found himself in the jungles of southeast Asia where he discovered he was someone of worth. He met others like himself, young men who faced prison if their truth were told. Dave fell in love only to have the love of his eighteen-year-old life die in his arms on the battlefield. Though he struggled with his homosexuality at first, Dave went on to become a part of the revolution that formed the modern-day gay rights movement.