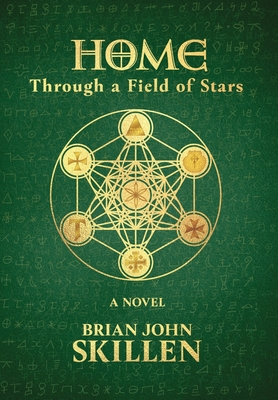 Find The Way Back Home as you uncover the secret treasure of the Knights Templar on the Camino de Santiago...

In this exciting conclusion to the award-winning Through a Field of Stars trilogy, Princess Isabella of France has failed in her mission to convince her father to give up his quest for the Knights Templars' most valued treasure. Now, she must work with her enemies to stop him before it's too late.

On the Camino de Santiago, Etienne and his companions must save Sister Fransie's friends and reunite all seven of the keys that unlock the Templars' greatest treasure. As they attempt to do this, they are stalked by the most powerful of the Seven Deadly sins who wants the keys for itself. Now, Etienne and his companions must use all the wisdom they have learned on the Camino to defeat this foe and unlock the Templars' greatest treasure. But, the question is, should they? Does a fate worse than the seven deadly sins lie in wait?