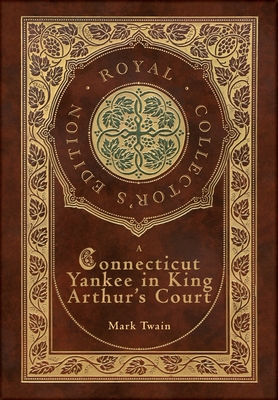 Hank Morgan is a 19th-century resident of Hartford, Connecticut, who, after a blow to the head, awakens to find himself inexplicably transported back in time to early medieval England where he meets King Arthur himself. Hank, who had an image of that time that had been colored over the years by romantic myths, takes on the task of analyzing the problems and sharing his knowledge from 1300 years in the future to try to modernize, Americanize, and improve the lives of the people.

A Connecticut Yankee in King Arthur's Court is a satire of feudalism and monarchy that also celebrates homespun ingenuity and democratic values while questioning the ideals of capitalism and outcomes of the Industrial Revolution. It is among several works by Twain and his contemporaries that mark the transition from the Gilded Age to the Progressive Era of socioeconomic discourse. It is often cited as a formative example of the "time travel" genre.