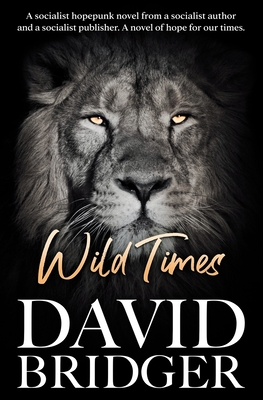 Magic is a marriage of hope and rebellion. It's everywhere in the world. Always has been. But in most of the world, it's unknown. People stopped using it, believing in it even, thousands of years ago, and hundreds of years ago, and tens of years ago. It seems that each culture and each generation rejects magic a bit more than the one before. Some cultures more or less than others, but the general trend is to ignore magic and eventually to forget it.

In every culture, though, in every generation, there are people who don't ignore it. Some of them stick around in the normal world, and they are often persecuted because of what they know, what they practise.

But many don't stick around. They go into the Wild.