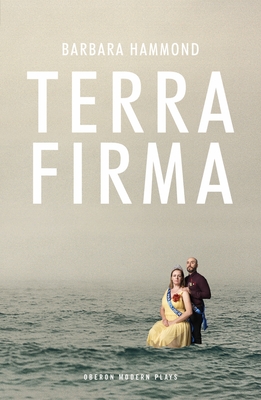 TERRA FIRMA is set in a not-so-distant Beckettian future-years after a conflict known as the Big War, in which a tiny kingdom wrestles with the problems of running a nation-and opposing notions of what makes a citizen, a country, and a civilization. The play is inspired by a real-life event and its aftermath: In 1960's Britain, a retired WWII army major claimed an abandoned aircraft platform in international waters off the coast of Essex as his own sovereign nation, planted his flag, and coined a motto, E Mare Libertas (From the Sea, Freedom ).

Barbara Hammond is an alumnus of New Dramatists, a citizen of the United States and Ireland, and a long-time resident of the Lower East Side. Her plays and film have been seen in and won awards from Berlin, Dublin, London, Paris, Moscow, Big Sur and Queensland, Australia -- to her home in New York.