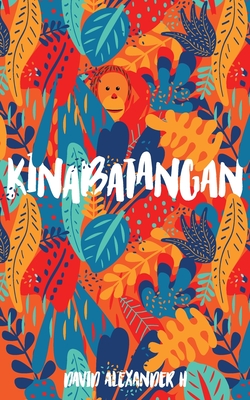 A young orangutan named Abai sets out on an adventure into the depths of the Borneo rainforest only to become lost and separated from his mother in an unfamiliar and ever changing landscape and hunted by the fiercest and most merciless of predators.

Rudy, an orphaned boy living with his Aunt and Uncle in the heart of the Borneo rainforest, struggles to settle down into his newly adopted home on the banks of the Kinabatangan River, haunted by the death of his mother following a fire which swept through his sea village home.

Then the day comes when the two meet, one saving the other, one learning how to trust, but both discovering the true value of friendship. But Abai is still the prey for one of the most dangerous animals of the Kinabatangan ... and now his 'Clothed Ape friend is in danger too.