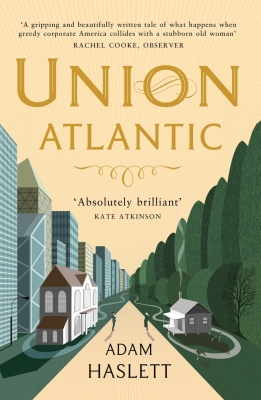 The eagerly anticipated debut novel from the author of the Pulitzer Prize finalist "You Are Not a Stranger Here, Union Atlantic" is a deeply affecting portrait of the modern gilded age, the first decade of the 21st century.