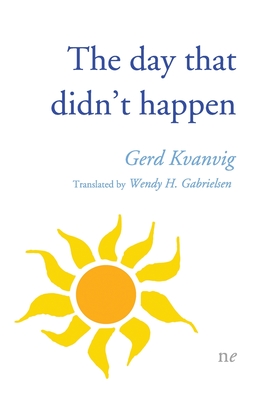 A small Norwegian town in August 1975. A heatwave. A 12-year-old girl, who is no longer a child. An incident that no one must know about. A dark secret - and an extraordinary love story.

As an adult, and apparently for the first time, Margrete shares the terrible truth of what happened when she was assaulted at a fairground in her childhood. Having grown up alone with a distant mother, she movingly describes the close bond she had with her grandfather and the one other person that truly saw her - a policeman who moves in across the hall. While providing the love she craves in the form of cocoa and company, Erling instinctively understands Margrete's anguish.

How she comes to terms with the incident becomes the focus of Margrete's reflections as she dwells not only on events and relationships, but also on the interplay of heat, light, smells and seasons. Margrete's fragmented and haunting narrative is ultimately a powerful story of survival and acceptance - both of herself and her mother's love.