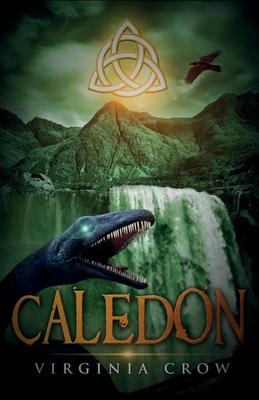 "Go out and tell all those you meet, Caledon has risen. Caledon will be protected and defended. And to you who would cause her harm, be prepared. A new fight has come."

After the destruction of the Jacobite forces at Culloden, Scotland is divided, vulnerable and leaderless, with survivors from both sides seeking to make sense of the battles they have fought against their fellow Scots.

James Og flees Drumossie, seeking the protection of his uncle's house in Sutherland. It is here James learns that the Northern Highlands hold a secret power only he can wield: Caledon. When Ensign John Mackay begins hunting Og's family, James realises he must harness this power to defeat the enemies of Scotland.

But, as the ageless Caledon awakes, so too does an ancient evil. When it allies with Mackay, the small Clan of Caledon faces enemies at every turn, discovering that even those closest to them may seek to destroy them.