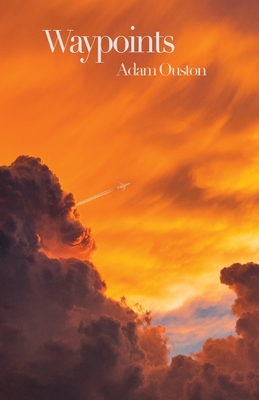 In 1910, the famed escapologist Harry Houdini made an ill-fated attempt to become the first person to fly an aircraft over Australian soil-yet while Houdini is remembered today for his failure, the true record-holder has been forgotten.

Now this quirk of history becomes fodder for the obsessions of one Bernard Cripp, the world-weary scion of an ailing family circus, as he tries to unearth every detail of Houdini's flight in order to re-enact it, right down to the crash-landing. But why is Bernard so single-minded? As his manic testimony unspools, his story takes on a darker tone: he is, in fact, in mourning for a wife and child he has lost to the skies, and paralysed by an uncertainty surrounding their deaths. If his efforts to re-create history cannot bring back his loved ones, can they at least bring him peace as he struggles to live with his loss?