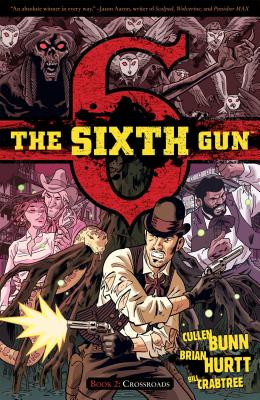 This is book number 2 in the The Sixth Gun series.

The second volume in the bestselling SIXTH GUN series.

In the aftermath of the tragic battle of the Maw, Drake and company hide in the sprawling city of New Orleans. But as they plot their next move, they find themselves embroiled in another harrowing adventure. Unexpected threats, new enemies, and a host of strange spirits are already aligning against them.