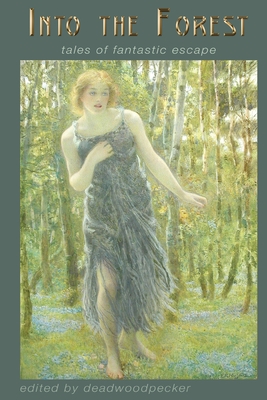 Everyone needs an escape