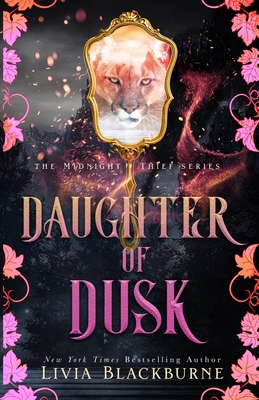 Kyra walks a precarious line. Though she's captured James and thwarted his schemes, she's keenly aware that she remains an outsider in the Palace. Her past taints everything she hopes for, including her budding relationship with Tristam, whose highborn pedigree could not be more different from her own.

As Kyra struggles to find her footing, new dangers arise. An unfamiliar Demon Rider clan crosses the mountains, threatening not just Kyra but those she holds most dear. Meanwhile, power struggles within the Council highlight Forge's class divisions. As injustice after injustice are brought to light, Kyra wonders if she's chosen the wrong side. The assassin James, though imprisoned in the dungeon, still seems to wield power. And Kyra finds herself drawn back to him.

Then there's the secret she dares not tell, the truth of her heritage that tempts and frightens her at the same time. Kyra's Demon Rider blood calls to her, but does she dare awaken it? As enemies stalk Forge from within and without, Kyra must decide once and for all where her loyalties lie, what she'll fight for, and how far she'll go to save those she loves.