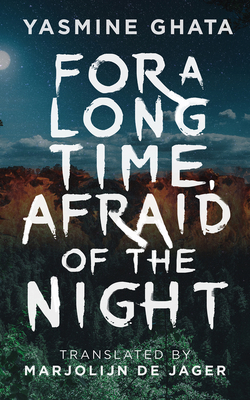 By Yasmine Ghata
$16.99
Not Available In-Store - Usually Ships from Warehouse in 1-5 Days

In the middle of the night in early April, 1994, Arsène, an eight-year old Rwandan boy, flees his village as shouts and gunshots draw near. Carrying only a battered suitcase of his father's, hastily packed with a few essential items by his grandmother—who along with the rest of his family and the entire village will be massacred that night—he runs into the wilderness and wanders alone and afraid through unspeakable horrors. Some years later, his story and that of a young writing teacher, Suzanne, converge. As a teenager adopted by a Parisian couple and enrolled in a private school, Arsène is prompted by her assignment to bring in a cherished family object, for which he chooses the battered family suitcase, and his story unfolds—first in painful increments and then in a flood of confession he can only reveal by dictation. Suzanne in turn is reeling from the death of her father and the loss of her own childhood home. The two find a deep, emotional connection that transcends race, history, and geography.

Yasmine Ghata is the author of three previous novels, including The Night of the Calligraphers, for which she received the Prince Pierre of Monaco Discovery Award, the Granzon Cavour Prize in Italy, and the Lebanese Kadmos Prize. Ghata is the daughter of the renowned Turkish-Lebanese poet, Vénus Khoury-Ghata.