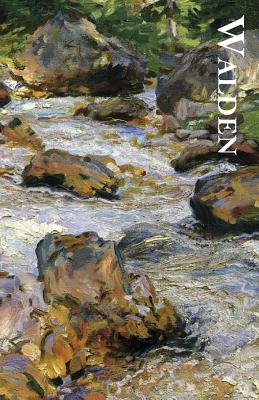 In 1845, Henry David Thoreau went into the woods to experience a simplistic lifestyle dictated by his transcendentalist beliefs. The life he lived, including how and why he chose to seclude himself from society, is detailed in Walden. Thoreau demonstrates the utility of living both simply and deliberately while appreciating the serenity of nature. He chose to live fully in nature by Walden Pond for two years and details the lasting impression this time had on him. While living modestly in the woods may not be the call-to-action for all, it is still possible to appreciate and perhaps even adopt some of Thoreau's beliefs.

Included in this book is "Civil Disobedience", Thoreau's famous essay which has influenced figures such as Gandhi, Leo Tolstoy, and Martin Luther King Jr.