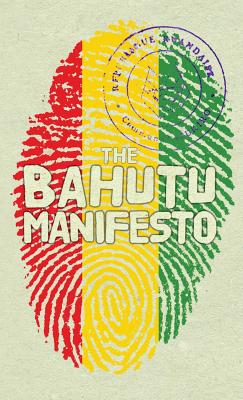 The Bahutu Manifesto was penned at a volatile moment in the history of Rwanda. Though the genocide of the 1990s was still far off, the Manifesto reveals that the seeds were already sown. In 1957, the Hutus were enjoying a reversal of fortune at the expense of the Tutsis, invoking the right of the 'majority' to rule the country. The international community, which had been favoring the Tutsis at the expense of the Hutus, accepted the arguments of "Hutu Power" as a proper application of democratic thinking. The Bahutu Manifesto was signed, with others, by the soon to be first elected president, Gr goire Kaybanda.

There is just one problem: while elevating the principles of democracy, all parties involved retained the racial thinking that had been brought by the colonialists, who at the time (c. 1890-1930s) had themselves been saturated in scientific racism (eugenics). In an ominous foreshadowing of what would come about forty years later, The Bahutu Manifesto urged that identity cards still contain which race someone belonged too. Beginning around 1994, these identity cards would become death warrants for hundreds of thousands Tutsis in Rwanda.

The Bahutu Manifesto has a more optimistic feel about it, reflecting the rising fortunes of the Hutu authors. Though bloodshed would soon follow, the Manifesto gives insight into the historically important period of Rwandan history, before most of the blood would be spilled.

This edition is an English translation out of the French original.