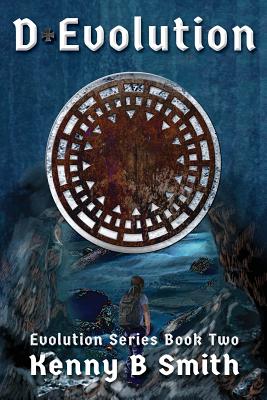 This is book number 2 in the Evolution series.

D is back and now finds herself inside city walls, which is proving to be no safer for her than the comfort of her former home in Bunker Six. While Doc is determined to find more people with potential like D, others are looking to rid themselves of anyone with potential. Can D save herself and others like her?

Xayres has known for his political successes but inside the city, he is fumbling. With little knowledge of the world outside and even less practice with the skills necessary for successful missions, Xayres finds himself being saved by everyone around him. Can he learn the skills he needs to survive before it's too late?

Erack loves his solitude but is forced into the limelight to lead the charge to find the defunct Bunker One. Can he hide enough to focus on the task at hand and get his colleagues to safety before the resistance erupts into its own civil war?