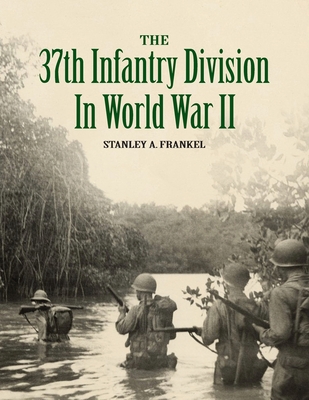 Originally published in 1948, this WWII division history has long been out-of-print. It remains today the definitive WWII history of the "Buckeye Division." The 37th Infantry Division, drawn from Ohio and West Virginia, entered United States service as a National Guard unit in August of 1917, and participated in major campaigns during The Great War in Europe. In 1940, the unit was placed again into Federal service. The 37th served in the Pacific Theater from 1942 until 1945. It was active both in support and combat roles in battles and deployments in Fiji, Guadalcanal, the Philippines, and Bougainville. As a WWII unit, the 37th was deactivated at the end of 1945, but continued service in the Ohio National Guard and later in various other units until it was disbanded in 1968. In 2007, the remnants of the division were reassembled into the 37th Infantry Division Combat Team, and it adopted once again the infamous WWI & WWII shoulder insignia.