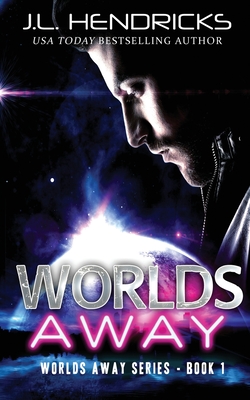 Can a human girl change the ways of an Alien race?

Paris had lost her parents at a young age and instead of going into the foster system, she ended up on the streets. Sure, life was tough for a 17-year-old girl with no one to turn to, but she made her way on the streets of Los Angeles for years. That is, until one day when she was no longer on the streets, or on Earth.

Commander Venay of the V'Zenian Empire was a man on a mission. It was his responsibility to ensure a good lot of human slaves made it back to his planet each year. But this time it was different, he saw her across a field and knew he had to have her, at all costs.

The choice was simple, Paris could be a slave on the V'Zenian homeworld, where most didn't last more than fifteen to twenty years, or she could become his mate and provide him with the offspring his people so desperately needed

An attack by the V'Zinians most venomous rival, the Zateelians, forced Venay's ship to crash on a distant planet. Paris had a choice to make: save herself or help Venay exterminate aliens who have a sinister plan for the humans.

Slavery? Or mate to an Alien Commander? Which would you choose?

If you like a clean version of the popular alien romance books, then you will love the Worlds Away series. Be sure to grab your copies of all 3 books today