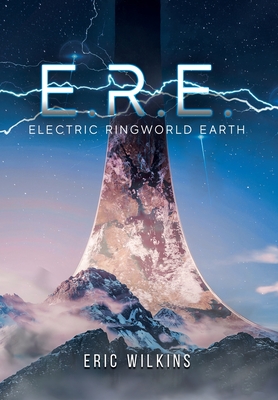 Talaxia's pole connection on the equator enables the extreme power source needed for Professor Wapello's time machine in order to journey forward to the year 3000.

Once transported he is captured by the Paz Aliens that control all of Earth's humanity and the beautiful Space Ringworld that is connected by 36 pylons 200 miles above the Earth's equator.

Wapello's ultimate espionage journey then requires him to go back in time to Greenbank, West Va. to destroy the telescope that on October 22nd 2008 radioed a reckless message into space that enabled the Powerful Alien Paz to discover and conquer Earth and the Ringworld in a short war.

With the help of a 1994 Toyota Tercel, Earth's future has a chance to be saved from the Paz.