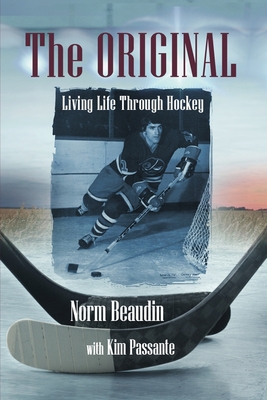 Canadian former professional hockey player Norm Beaudin is best known for being "The Original Jet" - the first to sign with the Winnipeg Jets Franchise in 1972. He played twenty-five games in the National Hockey League (NHL) and 335 games in the World Hockey Association (WHA). Beaudin also played for the Minnesota North Stars and the St. Louis Blues.

In The Original, Beaudin shares his chaotic life of over fifty years-from his $2 makeshift Zamboni job as a boy to the success of earning the title of a professional hockey player.