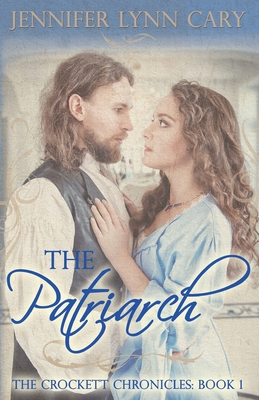 What he thought was an assignment...

See how it all began.

Antoine, the dashing palace guard at King Louis XIV's Versailles, has his world upturned when the king's beautiful and mysterious cousin arrives.

What begins as an assignment becomes an encounter filled with intrigue and suspense.

He must decide between love and duty where the wrong choice could mean his life.

She is out of her element.

And her provided escort stirs foreign emotions in her heart.

Is Louise a Huguenot spy?

Can Antoine be trusted?

Will her secret get her into trouble?

And if the king's commands go against God's, what will Antoine choose?

Set against the opulent world of seventeenth century Versailles, you will love The Patriarch as it depicts a fictional account, based on fact, involving the first Crockett in the lineage of the famous frontiersman, Davy Crockett, because everyone loves a hero.