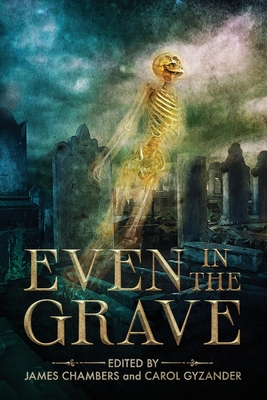 "In death - no even in the grave all is not lost." -Edgar Allan Poe

Wandering souls Restless spirits The vengeful dead Those who die with unfinished business haunt the living and make their presence known from the world beyond:

Haunted from the other side, these stories roam from modern cities to the shadowed moors to feudal Japan to the jungles of Central America, each providing a spine-chilling glimpse into the shadows not even death can restrain.

Do you dare open these pages and peer into the darkness they reveal?