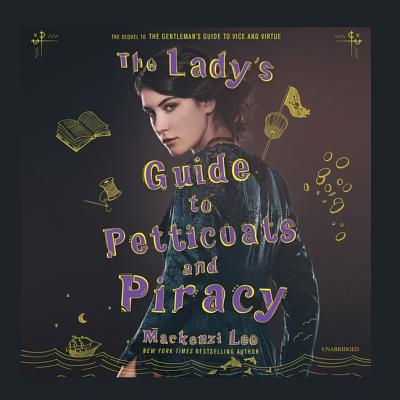 By Mackenzi Lee, Moira Quirk (Read by)
$39.99
Not Available In-Store - Usually Ships from Warehouse in 1-5 Days