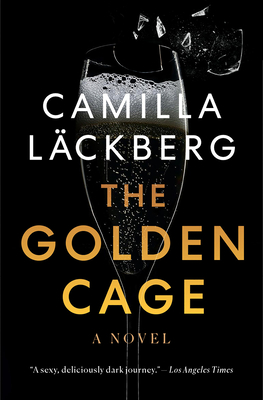 An exhilarating new novel from a global superstar--a sexy, over-the-top psychological thriller that tells the story of the scorned wife of a billionaire and her delicious plot to get revenge and bring him to his knees. Faye has loved Jack since they were students at business school. Jack, the perpetual golden boy, grew up wealthy, unlike Faye, who has worked hard to bury a dark past. When Jack needed help launching a new company, Faye left school to support him, waitressing by day and working as his strategist by night. When the business took off, Faye stayed home and cared for their daughter. Now, she is wealthier than she ever imagined, but more and more removed from the excitement of the business world. And none of the perks of wealth make up for the fact that Jack has begun to treat her coldly. When Faye discovers that he's having an affair, the polished fa ade of their life cracks wide open. Faye is alone, emotionally shattered, and financially devastated--but hell hath no fury like a woman with a violent past bent on vengeance. Jack is about to get exactly what he deserves--and so much more. In this splashy, electrifying story of sex, betrayal, and secrets, a woman's revenge is a brutal but beautiful thing.

CAMILLA LACKBERG is the prize-winning, best-selling author of the Fjallbacka series, which has sold more than 23 million copies worldwide. Her books are sold in over 60 countries and have been translated into 43 languages. She lives in Stockholm. Translated by Neil Smith.
My Account • Sign In • Sign Out • Register
NEW & USED BOOKS
AUTHOR EVENTS • GIFTS
Tempe
6428 South McClintock Drive
480.730.0205
[Google Map]
10am-7pm daily
Trade Counter 11am-6pm daily