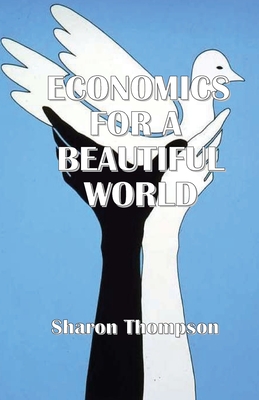 Sharon Thompson states: "There can be no mistake about it-the United States is an empire, the most powerful in history... Empires are always about extraction of wealth from the provinces for the benefit of the center, without regard for the subject people. They may not benefit all social strata in the imperial nation-in fact, some of the lower classes have to fight and die to maintain the empire-but they always do benefit an elite. In most cases, the wealth is spread around, both among some broad strata of the imperial center, and among a native elite in the provinces, in both cases to help preserve political stability.

"... And then, Charles Eisenstein's book Sacred Economics came into my life. It was the 'missing link' between Schonfield's vision of a Servant Nation] and the practical means of carrying it out. I fervently believe we will see-as Eisenstein describes it-'the more beautiful world our hearts tell us is possible.'"