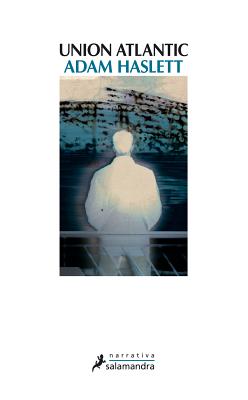 By Adam Haslett
Email or call for price
Out of Print

'Union Atlantic' is a deeply involving novel of the modern world. A world in crisis, where individual humanity is pitted against the global marketplace, and we must decide what, in the end, we value most highly.
My Account • Sign In • Sign Out • Register
NEW & USED BOOKS
AUTHOR EVENTS • GIFTS
Tempe
6428 South McClintock Drive
480.730.0205
[Google Map]
10am-7pm daily
Trade Counter 11am-6pm daily