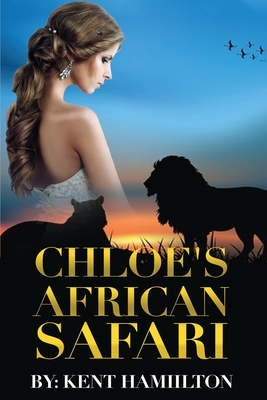 Chloe joins an African Safari, to help her get over a recent abusive relationship. She has NO interest in any new romance. She largely ignores the other members of the group.

Mark is on the same safari, also healing from a relationship that turned sour. While no stranger to the African bush, and having led a few similar tours of his own, he has decided to come on this tour as a customer, to leave someone else to do the organising.

On the third day of the holiday they are in a game-viewing vehicle, which is high off the ground, but open to the air. They stop to look at a pride of lions close to the road. One of the male lions rushes at the vehicle and starts climbing up the side, right where Chloe is sitting. She freezes in terror. The driver grabs for his rifle and starts to bring it round to bear on the lion. At the same time, Mark, who is sitting on the same seat as her on the other side, jumps over her and shouts loudly at the lion. The lion checks himself, and then drops back down from the vehicle.

Chloe is white as a sheet. Mark asks her if she's OK, and apologizes for jumping over her. She stammers out her thanks for what he did.

After dinner that evening she decides that she should thank him properly, and so goes into the lounge to where he is sitting reading a book. He asks her to sit down and have her coffee with him.

Will he rescue her from more than just a lion ? Will she heal his bruised heart ?