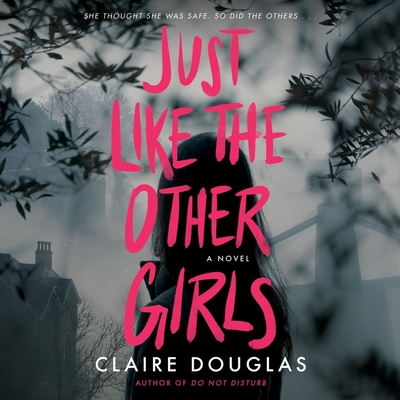 A chilling novel showcasing Claire Douglas's trademark brilliantly claustrophobic settings and tightly plotted twists. Impossible to know which of the well-drawn characters to trust and very hard to put down.--Gilly MacMillan, bestselling author of What She Knew

From the Sunday Times bestselling author of Do Not Disturb, an electrifying tale of psychological suspense in which an unsuspecting young woman finds herself trapped in an increasingly sinister web of mystery and lies.

At loose ends after the devastating death of her mother, Una Richardson responds to an advertisement for a ladies' companion, a position that leads her into the wealthy, secluded world of Mrs. Elspeth McKenzie.

But Elspeth's home isn't the comforting haven it seems.

What happened to the young women?

Why won't the McKenzies talk about them?

What are they hiding?

As the walls begin to close in around her, Una fears she'll end up just like the other girls . . .