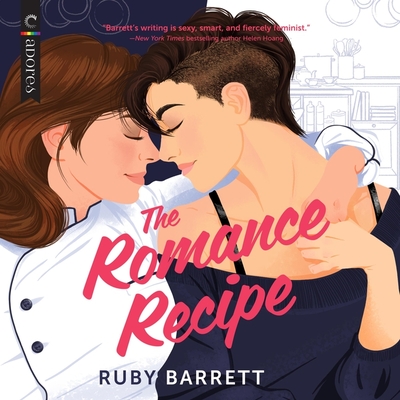 A fiery restaurant owner falls for her enigmatic head chef in this charming, emotional romance

Amy will do anything to revive her ailing restaurant, including hiring a former reality-show finalist with good connections and a lot to prove. But her hopes that Sophie's skills and celebrity status would bring her restaurant back from the brink of failure are beginning to wane...

Sophie Brunet: grump in the kitchen/sunshine in the streets, took thirty years to figure out she was queer.

Then, an opportunity: a new foodie TV show might provide the exposure they need. An uneasy truce is fine for starters, but making their dreams come true means making some personal and painful sacrifices and soon, there's more than just the restaurant at stake.