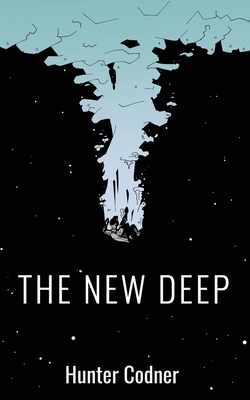 What happens to a ship lost in the stars?

It has been one hundred and twenty years since the Pythagoras disappeared. When the ghost ship reappears, a group of scientists and mercenaries embark on an expedition to salvage the vessel. Joined on this expedition is Jacob Alistar and his comrades in arms, Sasha Fuchs and Hawa Kahale.

Aboard the vessel, the expedition team is faced with the revelation that she is barren. No signs of life, no bodies, not even bones, are found aboard the ship. Slowly Jacob and his team uncover the dark secrets of the craft and what occurred there, but when they discover the truth, it is a race against time.

Will they be able to escape the Pythagoras, or will they meet the same fate as her crew?

In his debut novel, Hunter Codner tells a story of aliens, secrets, and horror inspired by such stories as The Thing, Event Horizon, and Dead Space.