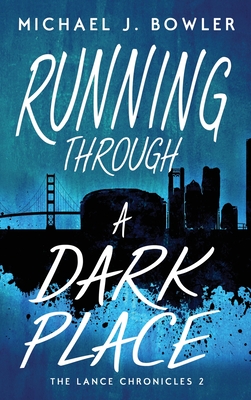 In Children of the Knight, Lance and Arthur created a New Camelot of Knights in Los Angeles by using might for right. They rallied the populace to take charge of their communities, while simultaneously putting the detached politicians in check. Now, despite what appears to be the loss of their First Knight, the young activists--joined by a significant new recruit named Ricky--must find a way to move forward.

Their new goal is lofty: give adult rights to kids fourteen and older who are only considered "adults" when they break the law. The crusade seeks to provide teenagers with rights that make a difference in the real world: voting, driving, trading high school for work, and sitting as jurors for peers charged with criminal behavior.

The adults of California balk at giving such power to youth, and the road ahead is anything but clear. However, before Arthur can fully contemplate these matters, he finds himself face-to-face with an ally from the past--one who proves that things aren't always what they seem, especially for the fallen Lance.