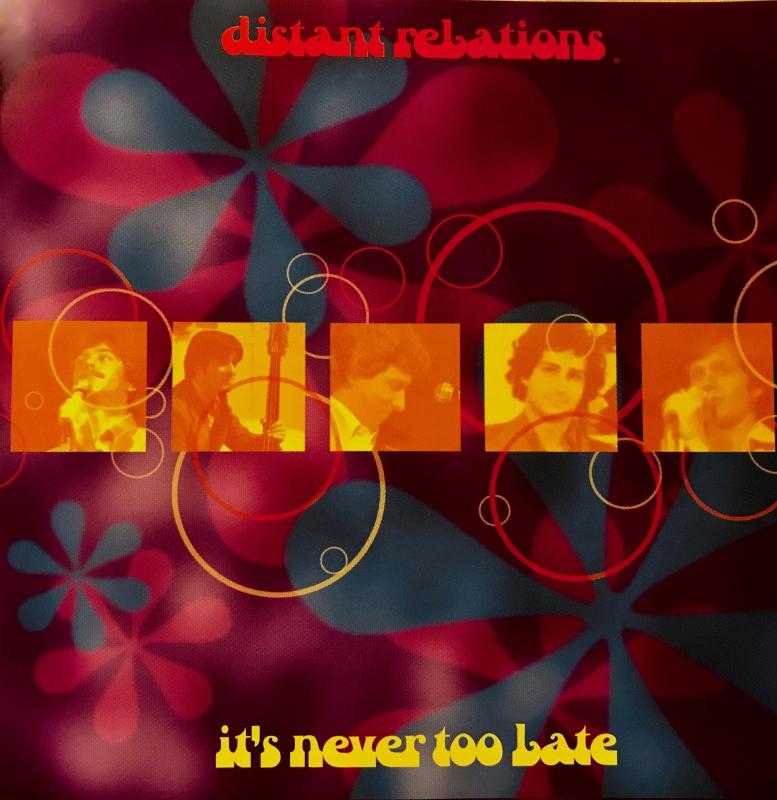 Join us for a concert with Distant Relations to mark their 40th anniversary since leaving Notre Dame.


GET YOUR TICKET(S)
Order your ticket(s) at the bottom of the page. We'll send you an email confirmation.

ABOUT THE BAND
"Distant Relations" formed at the University of Notre Dame in 1977 and became well-known on campus and in South Bend, Indiana for their tight harmonies and acoustic folk-rock sound. They performed covers and original songs until the group members went their separate ways following graduation in 1979. The group has gathered every decade or so to rekindle the old musical flame despite the fact that band members are scattered throughout the country (Arizona, Texas, Minnesota, Indiana, and Massachusetts). The group last performed in public in 2002 in Dallas, Texas. For those who like the folk-rock sounds of the 1970s, Distant Relations will not disappoint!
Powered by Eventbrite
My Account • Sign In • Sign Out • Register
NEW & USED BOOKS
AUTHOR EVENTS • GIFTS Changing Hands Tempe
6428 S McClintock Dr, Tempe, AZ 85283
480.730.0205 [Google Map]
Tues-Sun: 10am-6:30pm
Mon: Closed until further notice
Changing Hands Phoenix
300 W Camelback Rd, Phoenix, AZ 85013
602.274.0067 [Google Map]
Tues-Sun: 10am-6:30pm
Mon: Closed until further notice
First Draft Book Bar
Tues-Sun: 8am-6:30pm
Mon: Closed until further notice