Mean Menu style requires jQuery library version 1.7 or higher, but you have opted to provide your own library. Please ensure you have the proper version of jQuery included. (note: this is not an error)
VIRTUAL TEEN EVENT
IN CONVERSATION WITH SHANNON HALE (KIND OF A BIG DEAL) 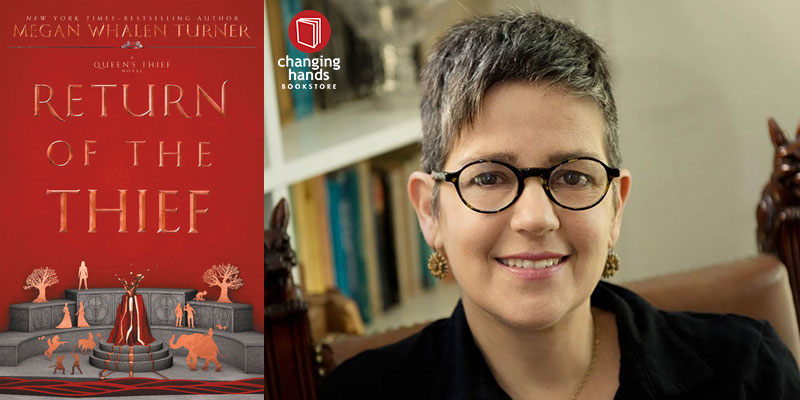 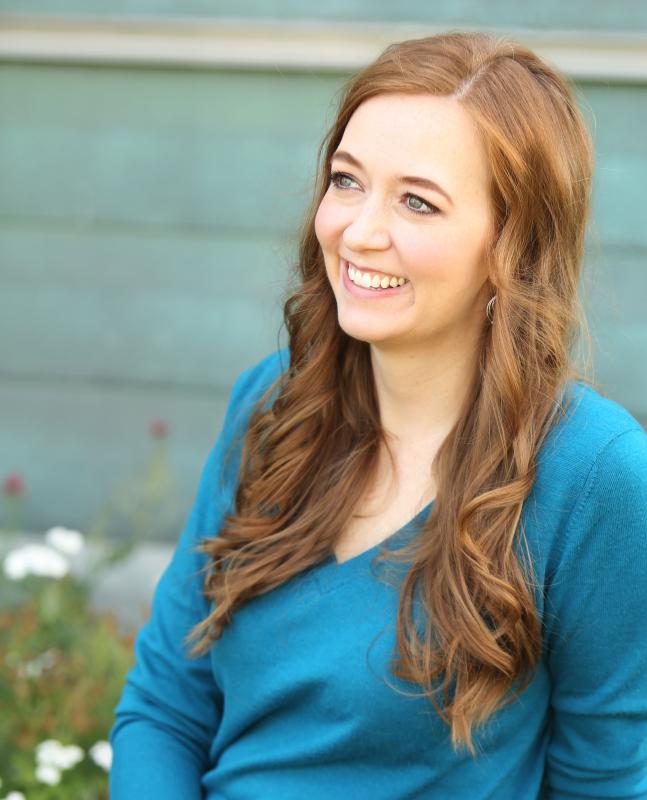 Pre-show VIP Meet & Greet with Megan Whalen Turner for the first 20 people who purchase a copy of Return of the Thief with their ticket. Book purchases will also received a signed bookplate from Megan Whalen Turner. (Free non-VIP tickets also available.)

The epic novels set in the world of the Queen’s Thief can be read in any order.

This beloved and award-winning series began with the acclaimed novel The Thief. It and four more stand-alone volumes bring to life a world of epics, myths, and legends, and feature one of the most charismatic and incorrigible characters of fiction, Eugenides the thief. Now more powerful and cunning than ever before, Eugenides must navigate a perilous future in this sweeping conclusion. Perfect for fans of Leigh Bardugo, Marie Lu, Patrick Rothfuss, and Sarah J. Maas.

Neither accepted nor beloved, Eugenides is the uneasy linchpin of a truce on the Lesser Peninsula, where he has risen to be high king of Attolia, Eddis, and Sounis. As the treacherous Baron Erondites schemes anew and a prophecy appears to foretell the death of the king, the ruthless Mede empire prepares to strike.

“The Queen’s Thief books awe and inspire me. They have the feel of a secret, discovered history of real but forgotten lands. The plot-craft is peerless, the revelations stunning, and the characters flawed, cunning, heartbreaking, exceptional. Megan Whalen Turner’s books have a permanent spot on my favorites shelf, with space waiting for more books to come.”—Laini Taylor, New York Times-bestselling author of the Daughter of Smoke and Bone novels and Strange the Dreamer

"Unforgettable characters, plot twists that will make your head spin, a world rendered in elegant detail—you will fall in love with every page of these stories. Megan Whalen Turner writes vivid, immersive, heartbreaking fantasy that will leave you desperate to return to Attolia again and again."—Leigh Bardugo, #1 New York Times-bestselling author of Six of Crows and Crooked Kingdom

"Megan Whalen Turner has constructed a clever world filled with suspense and intrigue and characters that will never be forgotten. Once you dive into the world of the Queen's Thief, prepare to have your life stolen from you until you finish them all." —Joelle Charbonneau, New York Times-bestselling author of the Testing trilogy

*Our Zoom events are password-protected with wait rooms enabled. The password is entered automatically by clicking the event link when logged in to a Zoom account. We'll admit guests shortly before 5:30PM and throughout the event. If you join late, please be patient—we'll admit you when we see you.

ABOUT THE AUTHOR
Megan Whalen Turner is the New York Times–bestselling and award-winning author of five stand-alone novels set in the world of the Queen’s Thief. Return of the Thief marks her long-awaited conclusion to the epic and unforgettable story of the thief Eugenides—a story more than twenty years in the making. She has been awarded a Newbery Honor and a Boston Globe–Horn Book Honor and won the Los Angeles Times Book Prize for Young Adult Literature. She has twice been a finalist for the Andre Norton Award and won the Mythopoeic Fantasy Award for Children’s Literature. www.meganwhalenturner.org