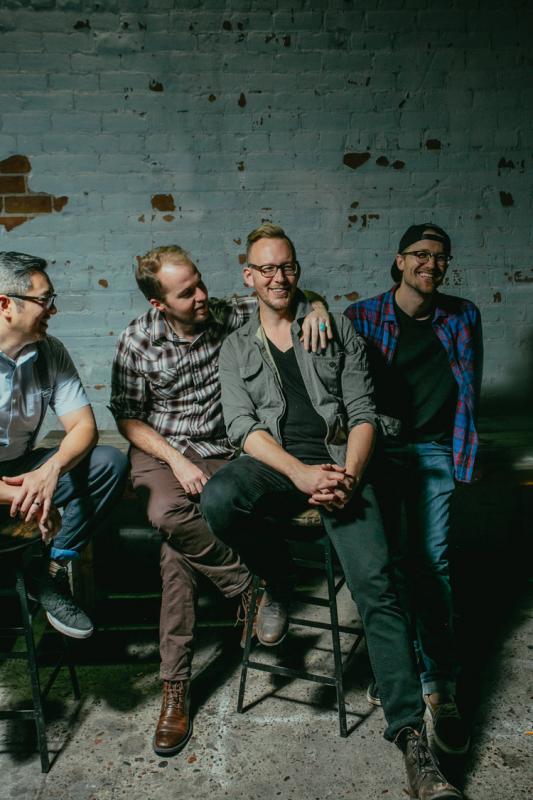 Join us for an intimate evening with The Senators of stories and stripped-back songs from their upcoming album.


GET YOUR TICKET(S)
Order your ticket(s) at the bottom of the page. We'll send you an email confirmation.

"Each of us grew up with music in very different ways. We were high-school band geeks, we spun our parents' Beatles vinyl as loud as we could get away with, playing in garage bands.

Music brought us together in Phoenix, and we gave life to melodies that had been in my head for years. It took some time to realize that our songs, at their core, stem from the the stories we share with each other and the city we're from. These songs speak to love, family, community and the simple beauty of the Southwest.

Now, we want to share with you what we've found together."

The band is currently preparing to release their sophomore album, recorded with Simone Felice in his Catskill Mountain studios in Fall ‘19.

The Senators have showcased in major US markets, opened for Phillip Phillips and other national acts, are licensed for overhead play in all N. America Starbucks locations and have been featured on Billboards Next Big Sound charts.

Visit them online at thesenatorsmusic.com