Mean Menu style requires jQuery library version 1.7 or higher, but you have opted to provide your own library. Please ensure you have the proper version of jQuery included. (note: this is not an error)
Rick Unklesbay: Arbitrary Death
7PM THURSDAY, AUGUST 8
LOCATION: PHOENIX 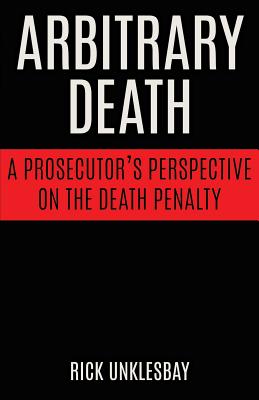 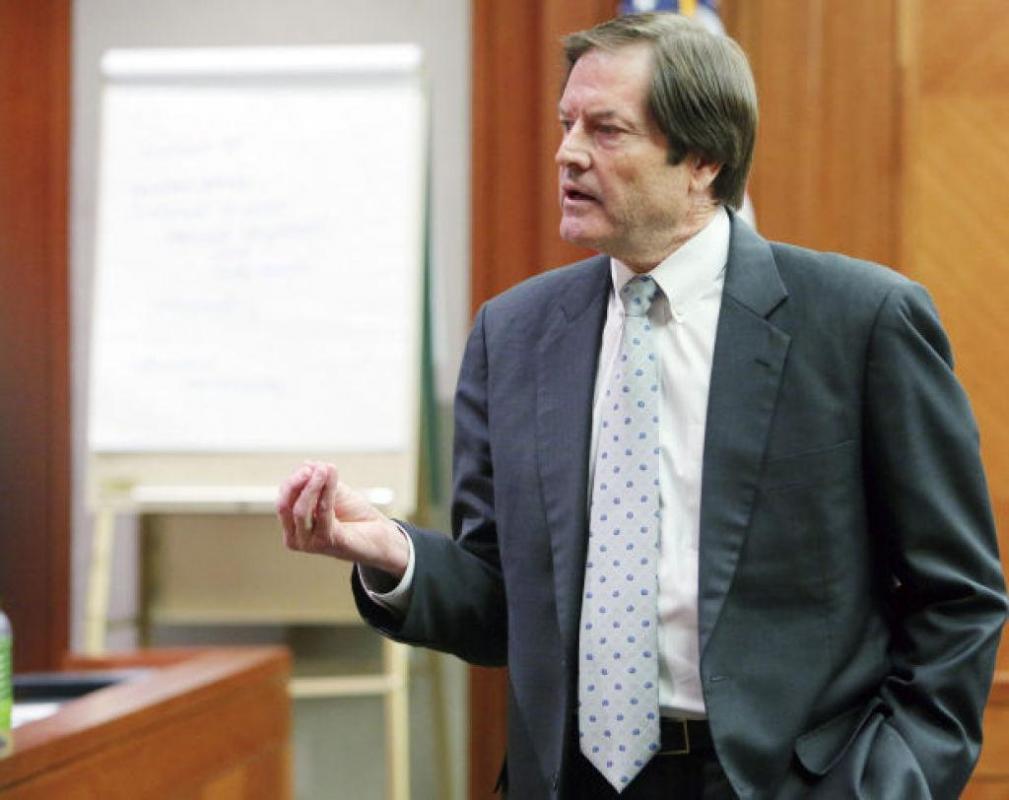 In a career spanning four decades, Unklesbay tried over one hundred murder cases that ended with sixteen men and women receiving the death sentence. His book offers an insider's view from someone who has spent decades prosecuting murder cases and who now argues that the death penalty doesn't work and that our system is fundamentally flawed. Arbitrary Death is for anyone who wonders why and when its government seeks to legally take the life of one of its citizens—and may have you questioning whether you can support a system that applies death as an arbitrary punishment, often decades after the sentence was given.

PARKING / LIGHT RAIL
ABOUT THE AUTHOR
Rick Unklesbay began his career as a prosecutor in 1981 in the Pima County Attorney’s Office. He rose to the top of the Office, has served as an adjunct member of the University of Arizona College of Law faculty and has been sought out as a speaker at seminars and legal education programs. He has supervised the Violent Crimes Unit, been Chief of the Criminal Division and now runs the office’s unit examining potential wrongful conviction.  Sixteen men and women whose cases he tried received the death sentence.  In his new book, Arbitrary Death, Unklesbay reveals that he has reversed his position on the death penalty. He was prepared for the shock that his change of opinion is causing in some prosecutor circles.  His book, he says, is for anyone who wonders why and when its government seeks to legally take the life of one of its citizens

Arbitrary Death: A Prosecutor's Perspective on the Death Penalty (Paperback)