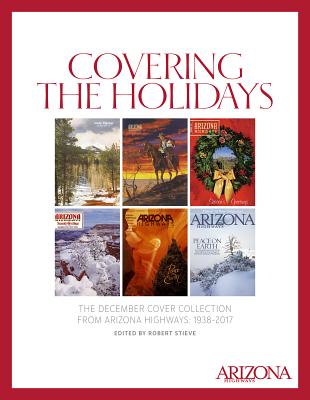 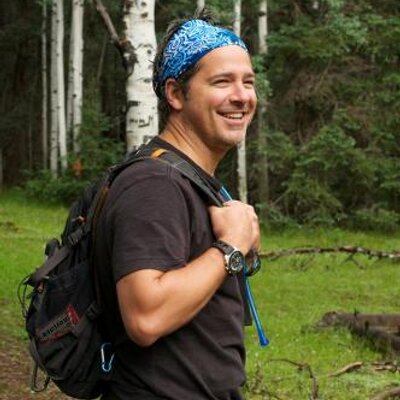 Over the past eight decades, some of the West's best photographers and artists have collaborated to create Arizona Highways' many December covers. From illustrated cowboys to a Christmas tree in Antelope Canyon, each holiday cover is memorable and collectable. Now they're together in a beautifully designed coffee table book featuring more than 80 color images.

ABOUT THE AUTHOR
ROBERT STIEVE is the editor in chief of Arizona Highways magazine. He's been serving in that role since April 2007. Prior to his arrival at Arizona Highways, he served as editor of PHOENIX magazine for eight years, and another three years as managing editor.

He's worked for several newspapers and radio stations around the country, and was a speechwriter at the U.S. Department of Justice in Washington, D.C. In addition to his work at Arizona Highways, he's an adjunct professor at the Walter Cronkite School of Journalism at Arizona State University, and he serves as a board member of the Cronkite School and “The Barry & Peggy Goldwater Foundation.”