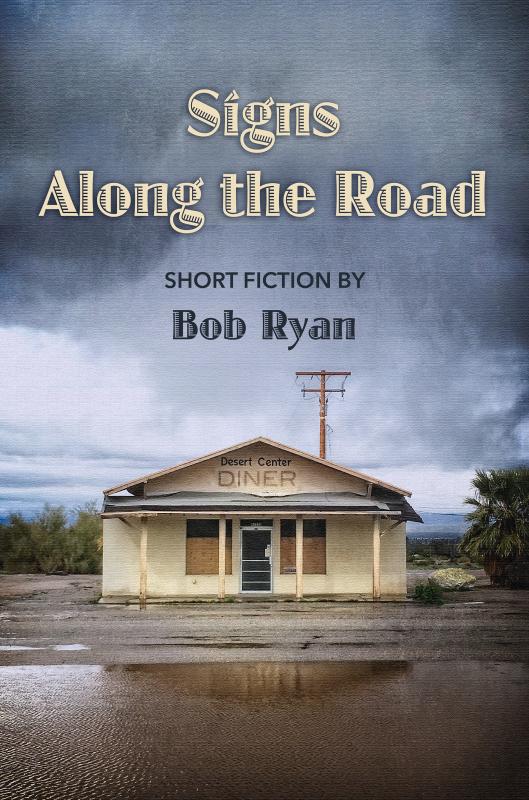 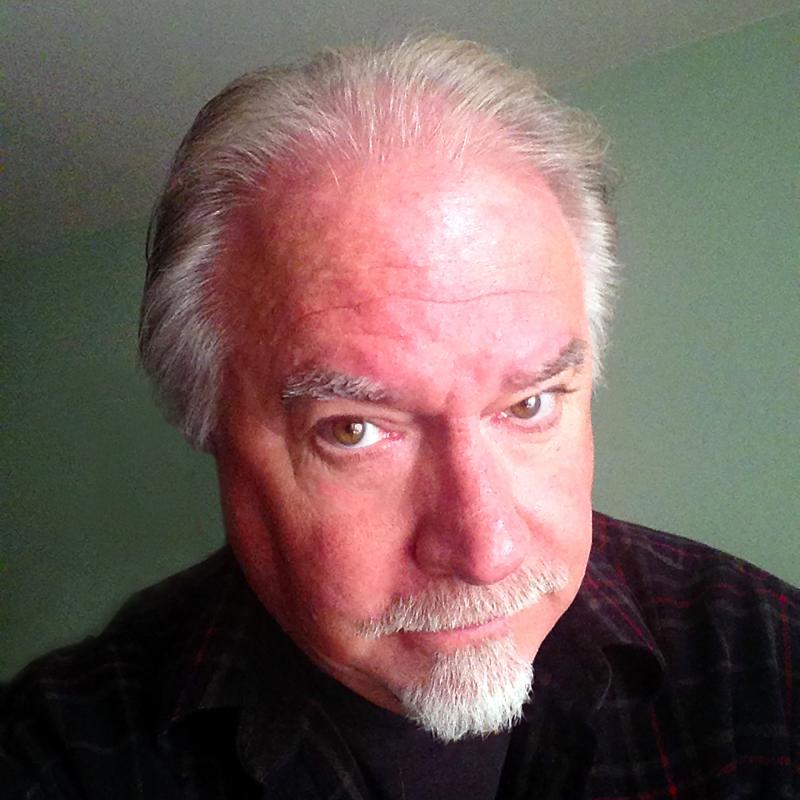 Phoenix-area actor and songwriter Bob Ryan launches his first book of fiction, Signs Along The Road.

The sixteen short stories feature an oddball cast of cowboys, detectives, musicians, and used tire salesmen. Along the way, they begin enterprises, lose and find love, annoy one another, elude death, complain about the food and find a little light.

PARKING / LIGHT RAIL
ABOUT THE AUTHOR
Author Bob Ryan’s professional and private life have led him across America and across the world. His creative muse has led down divergent paths as well—theatre, music performance and songwriting, commercial art, and copywriting, to name a few. His musical endeavors have resulted in a series of commercially available album releases such as The Spirit of Andy Devine, and Slow Healers, In his 20’s, he began a more than 40-year career in Marketing Communications as a designer, illustrator and copywriter. For many years, he was involved with a Phoenix-based theater company, eventually acting, directing and either writing or co-writing approximately 25 original stage plays including The Trouble with Death, A Prison in the Heart, and Sharkey’s Big Night Out. Four of his plays have been staged at Phoenix’s Herberger Theater—one on the Main Stage, three at Stage West. He currently resides in Phoenix with his wife, Helen.